What’s a computer-scientist-turned-painter to do when the medication to treat his bipolar disorder strips him of his passion to create art? Return to his tech roots, and create a robot who can draw in his old style, of course.

Tresset’s robot, Paul, is “an obsessive drawing entity,” that can mimic the behavior and movements of an artist engrossed in a freehand sketch. When a subject sits for Paul, its camera ‘eyes’ pan up and down as the pen in its ‘hand’ scribbles frantically on the paper in front of it. The end result is a sketch drawn in Tresset’s own style.

“A few years back I read an article by Michel Houellebeck, the French writer, and in this article he talks about cloning as a way to reach immortality. If you have a clone of yourself, and this clone clones himself, and so on and so forth, you reach a form of immortality. But the problem with this theory is that you lose your skills. So I think the solution for that is to take the best of yourself and put it in a robot, then if people repair the robot you can reach a certain form of immortality.” —Patrick Tresset

Six of Tresset’s Paul robots are on display next month at the Merge Festival in London’s Bankside. Festival attendees can book a free appointment (with Setmore!) to sit for five of the six robots, to have their portrait sketched from five different angles. The resulting sketches are displayed together as part of the exhibition.

Editor’s Notes: This is an outdated post from September 2012. Setmore has been revamped with more features and a new look. To check how it looks today, please visit our support site. 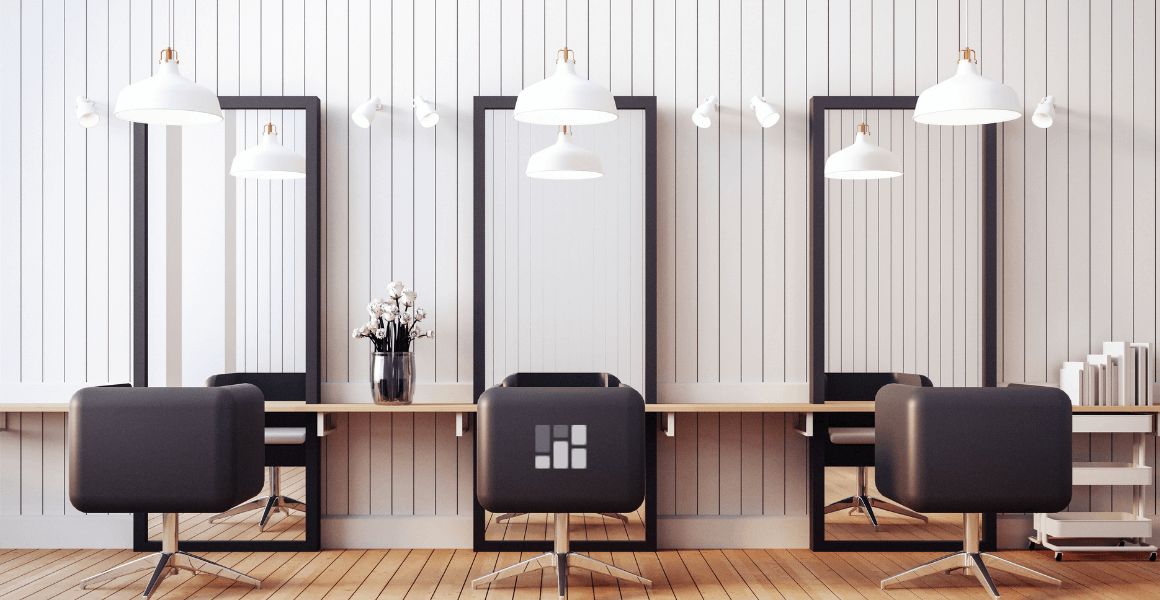 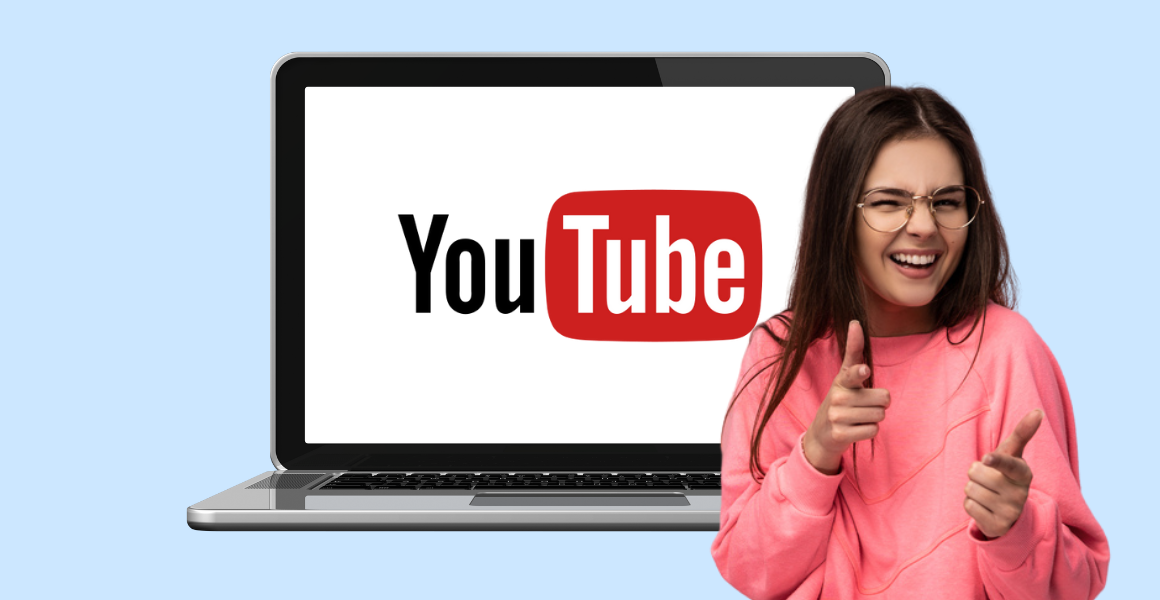 Add clickable booking links to YouTube videos Generate more leads and take bookings directly from YouTube. Using YouTube to promote your Booking Page can turn viewers and subscribers into new clients. If you want to enhance your…

The One Thing All Businesses (Even Yours) Can Offer: An Online Consultation No matter your industry, the one resource that you accrue throughout your career that is both replenishable and never ending is your own expertise.  Do you design websites, brands, or…